Hanying Tso,  is the first Taiwanese soprano who wins the national scholarship for solo singers from and has soloist engagement with the Teatro alla Scala, as well as the first Chinese Principessa Turandot (Turandot) at the Puccini Festival in Torre del Lago in Italy .

Her profound musicianship was enlightened in Taiwan, later she received authentic training in voice and opera at the Conservatorio di Musica di Luigi Cherubini and the Accademy of Teatro alla Scala in Italy, where she won numerous prizes in national singing competitions. Since her debut at the Scala, she has developed an international career as an opera singer, and her engagements have led her to Europe, Asia and Oceania.

I Due Foscari – Lucrezia 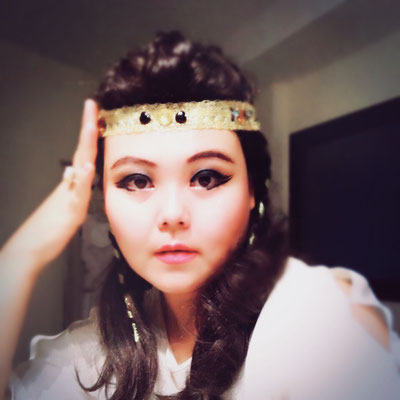 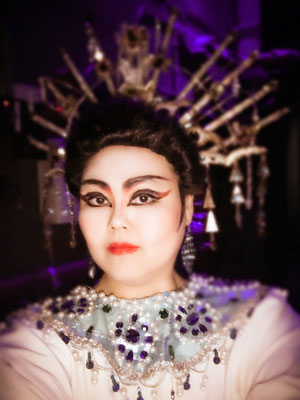 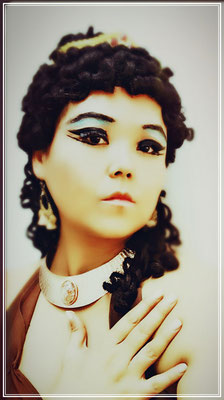 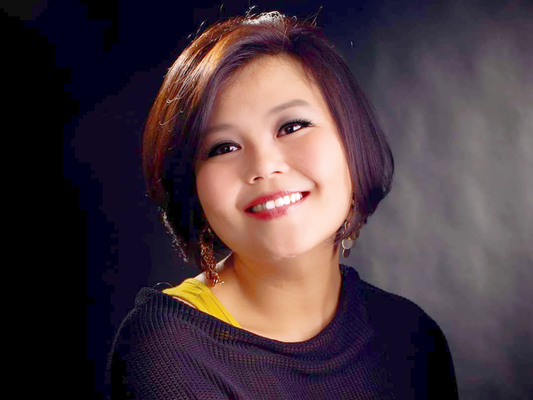