Maestro Dian Tchobanov is General Music Director of State Opera – Plovdiv since season 2013 /2014. He earned his master´s degree at the State Musical Academy (Sofia) in 1997 and at the University of Performing Arts and Music Vienna, Austria (Uroš Lajović – orchestra conducting and Konrad Leitner – accompanying). His conducting style has been influenced by Sir Colin Davies, Dresden, Germany, Maestro Fabio Luisi and Maestro Michael Halas, conductor at Vienna State Opera. Mr. Tchobanov has been awarded with Second and the Special award of "Lovro von Matačić", International Conductors Competition Zagreb in 2003. 2015 he has been invited to jury this Competition.

The GMD of Opera Plovdiv has conducted at several famous music festivals:

Dian Tchobanov becomes Prize “Plovdiv” 2014 – the most prestigious prize in the field if Music in his home city. 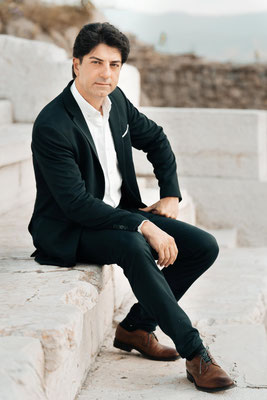 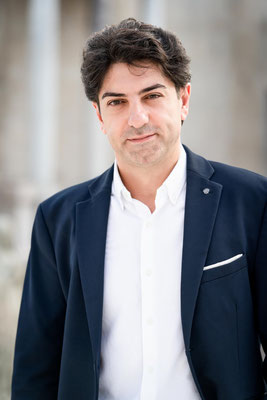 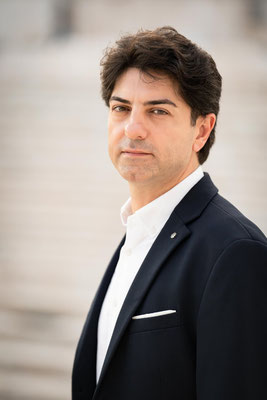 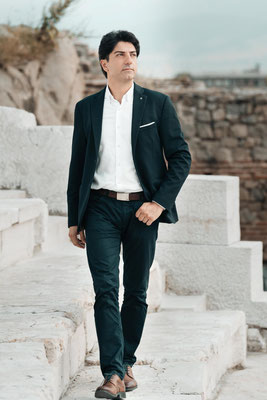